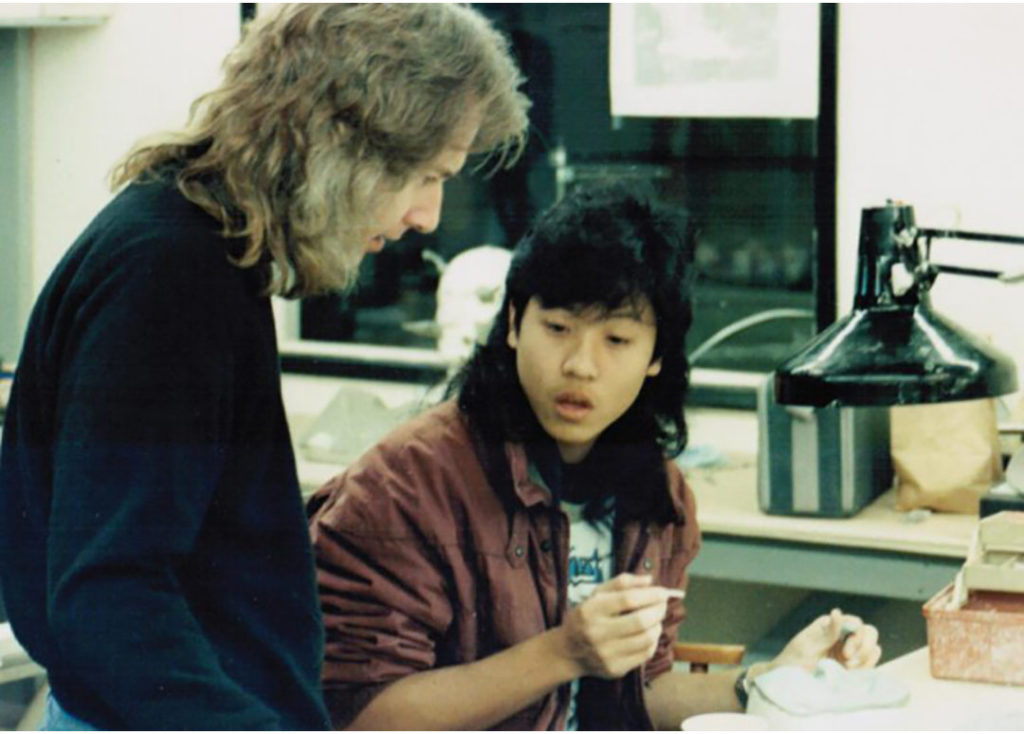 Below The Line News writes about Eddie Yang and how he got started and end up starting his own studio for the entertainment industry.

Make-up Designory interviews Eddie Yang about how he got started in special effects in the movie industry.

Behind the scenes look at the creation and construction of the world’s largest Overwatch action figures for Blizzard Entertainment.

Behind the scenes on the Korean live-action movie based on the anime: Jin-Roh. 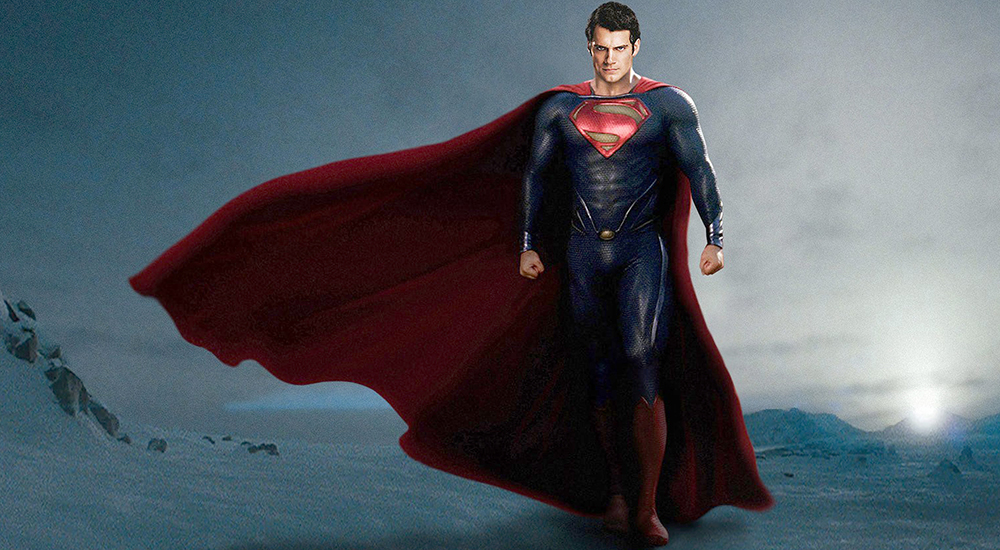 Eddie Yang talks about building the costume for Superman with Film Sketchr.