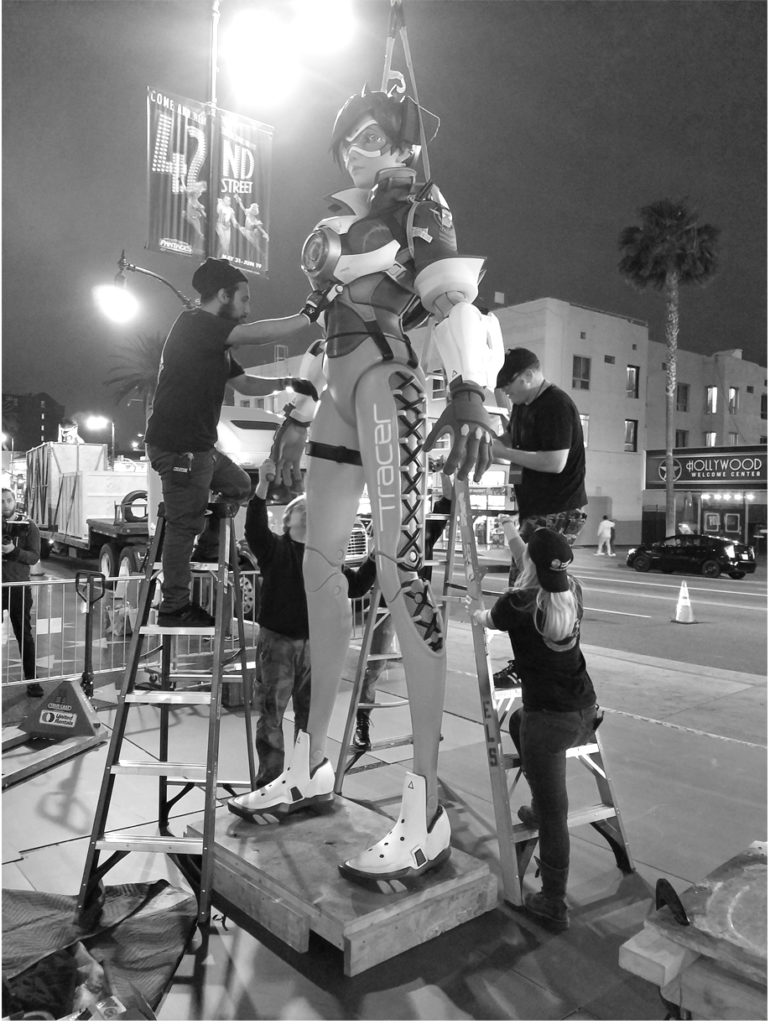 Welcome to DEITY CREATIVE
DEITY CREATIVE is an entertainment design and build studio.
Veteran designer and FX artist Eddie Yang has created a full service studio providing the best in design and manufacture of entertainment related art.
DESIGN
DEITY CREATIVE can provide all aspects of design – characters, specialty costumes, film sales/development, and production design in many different mediums, including digital paintings, models, traditional illustrations, 3d maquettes, clay maquettes, and post production ready assets. We specialize in creating digital models ready for output directly from our designs or from designs you bring to us.
BUILD
We are a fully equipped build solution for any type of media. Specializing in Creature/Make-up effects, Specialty Costume, and Specialty Displays. Our facility can accommodate projects of all sizes and deliver on time with full support on set, on location, or at a local exhibit hall.
DEITY CREATIVE is well rounded in all disciplines of entertainment art production. Using state of the art digital tools and cutting edge practical techniques paired with over 25 years of design and build experience DEITY CREATIVE brings you a truly unique service.
Our goal is to provide productions with unique design concepts and efficient construction methods, to deliver your project on time and on budget.
Please contact us at info@deitycreative.com for more information. 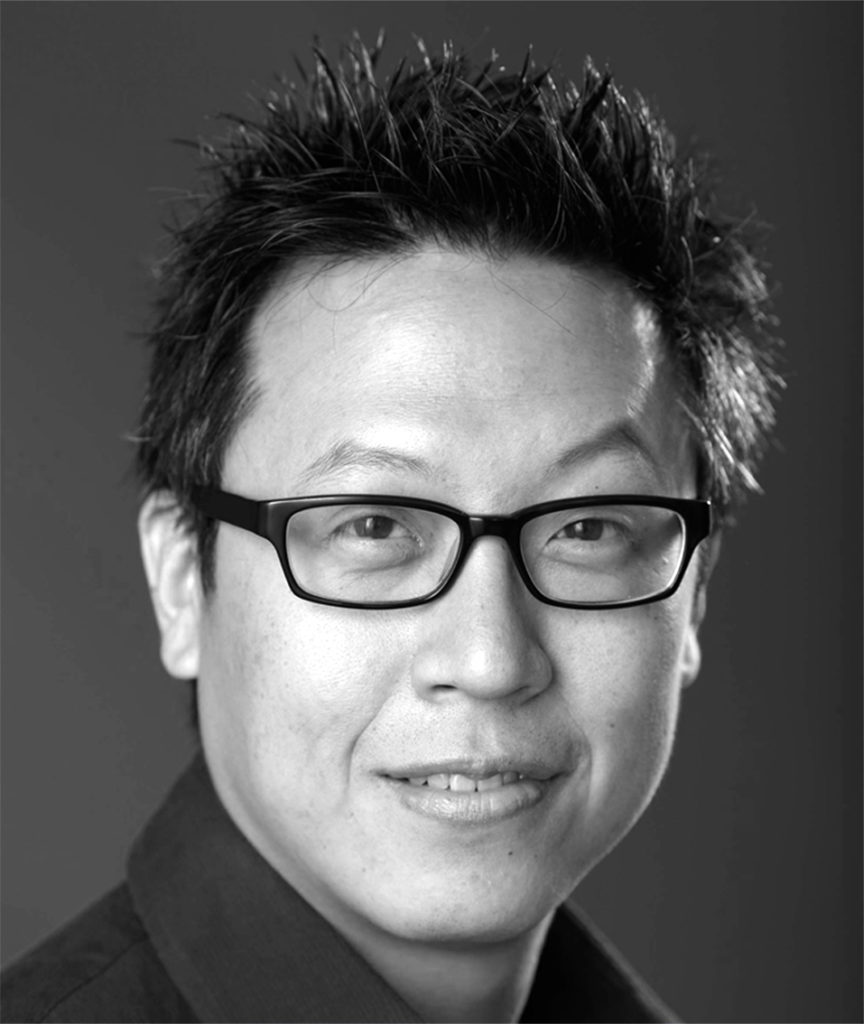 Eddie Yang,  is an entertainment industry veteran with over 25 years’ experience designing and building specialty costumes, creatures, and props. Eddie started his career collaborating with Academy-Award winning artists Rick Baker, and Stan Winston respectively.
Eddie started as a sculptor and special makeup-effects designer for Rick Baker on the films; MEN IN BLACK, THE RING, THE NUTTY PROFESSOR, HOW THE GRINCH STOLE CHRISTMAS, Tim Burton’s PLANET OF THE APES, and MIGHTY JOE YOUNG.
Moving from practical to digital effects, Eddie digitally designed specialty suits and characters for Stan Winston on the films; IRON MAN, AVATAR, WAR OF THE WORLDS, and INDIANA JONES AND THE KINGDOM OF THE CRYSTAL SKULL.
Following his work with Stan, Eddie designed visual effects for; SKY CAPTAIN AND THE WORLD OF TOMORROW, FANTASTIC FOUR, and EIGHT BELOW.
Starting his own studio in 2006 Eddie offered his digital design services for the specialty costumes featured in the films; THE MAN OF STEEL, THE DARK KNIGHT RISES, THE AMAZING SPIDER-MAN, TRON: LEGACY, and ROBOCOP.
Eddie recently designed and fabricated the futuristic armor suits for Netflix’s ILLANG: THE WOLF BRIGADE which won Best Costume Design at the 55th Grand Bell Awards in Korea.
One of the first artists to incorporate 3D Printing into costume and creature production, Eddie utilizes this state of art technique in all of his projects and continues to develop more imaginative and efficient ways of creating  fantastic characters and props for his clients. The Deity pipeline will utilize the most advanced techniques and materials available today.